Personal WorksClients Projects
This is my third set for Neonmob, following "Biotop from Polygonia", who was about polygonic insects. When I made "Biotop from Polygonia", I wanted to add butterflies to the set. But butterflies were better on a landscape orientation picture and all other insects came better in portrait format, so I decided to not include them on the first series. As the set was a success, I was asked to make another series on the same style. So the idea of making a set about butterflies came quite logically.
The process was the same as the "Biotop from Polygonia" series. I've started on Cinema 4D by creating a "species basis" who has all particularities of the species (antennae, wings,...). I used some deformers (displacer, polygon reduction) in order to give the species his overall shape. Then I created each specimen by shifting some parameters on the deformers. Afterward, I rendered each specimen in Cinema 4D and postworked them with Photoshop.
The set is huge : 100 different insects + 100 night versions of the same insects + some surprises :) So this is just a small part of the full set, which is available on Neonmob exclusively ! 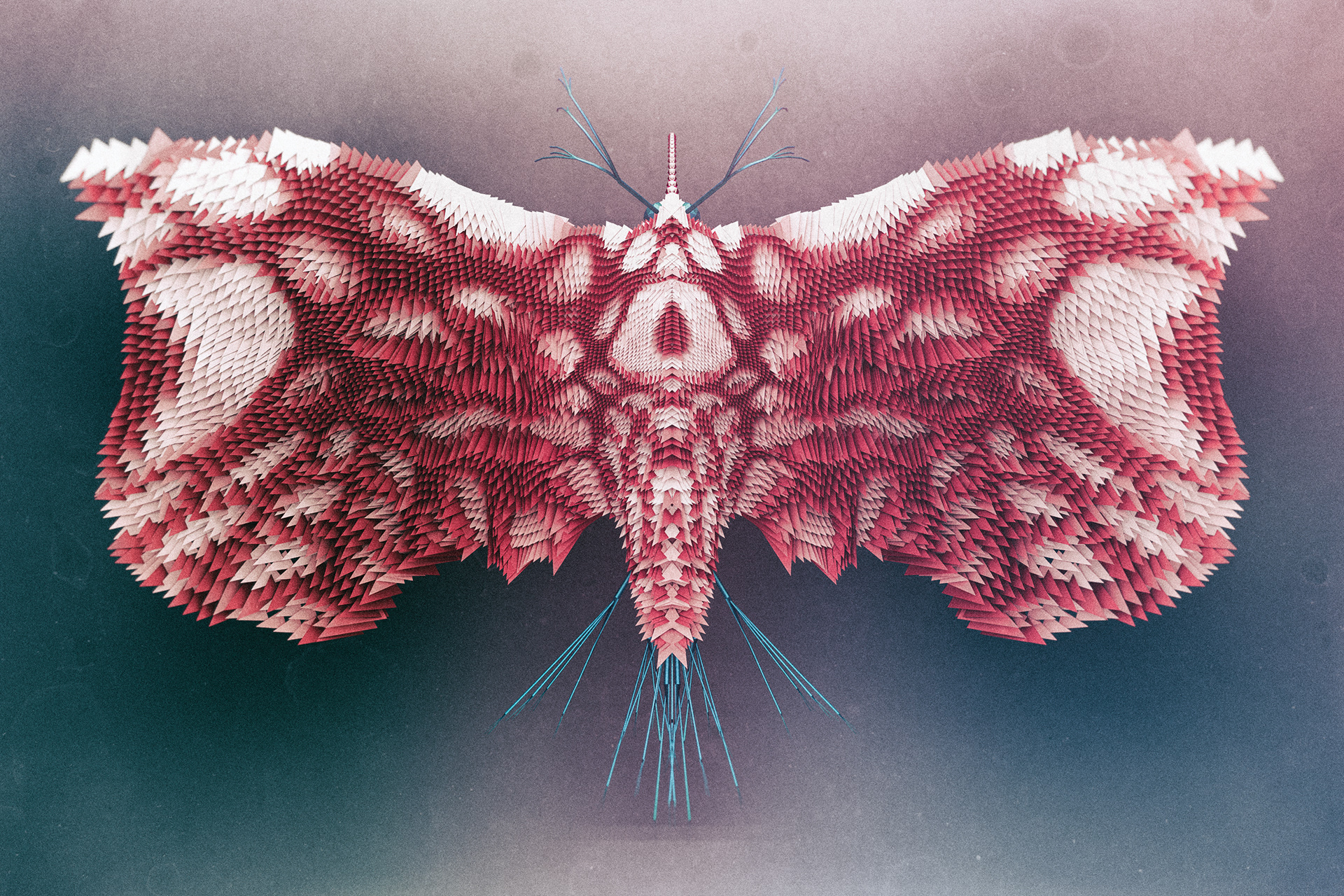 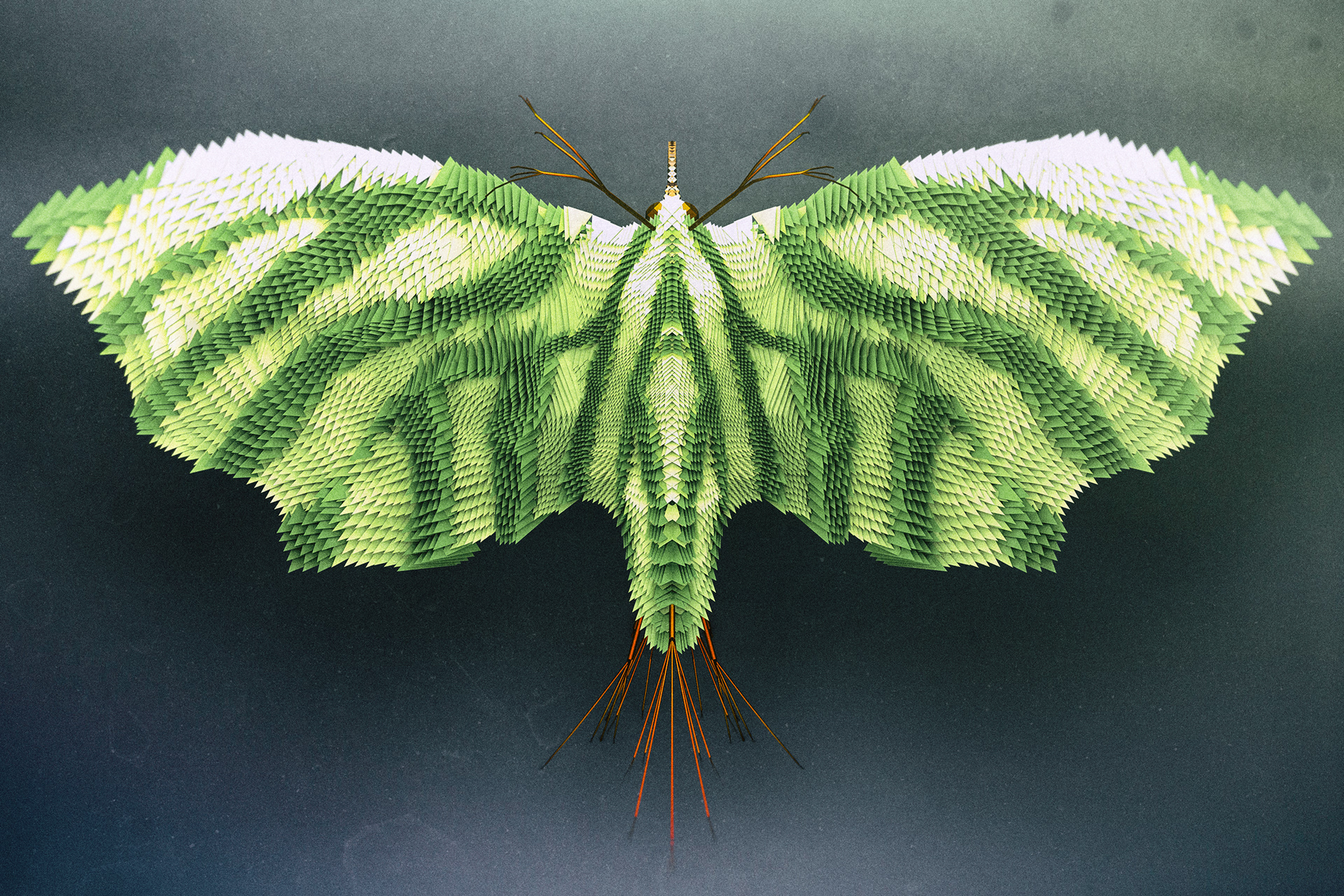 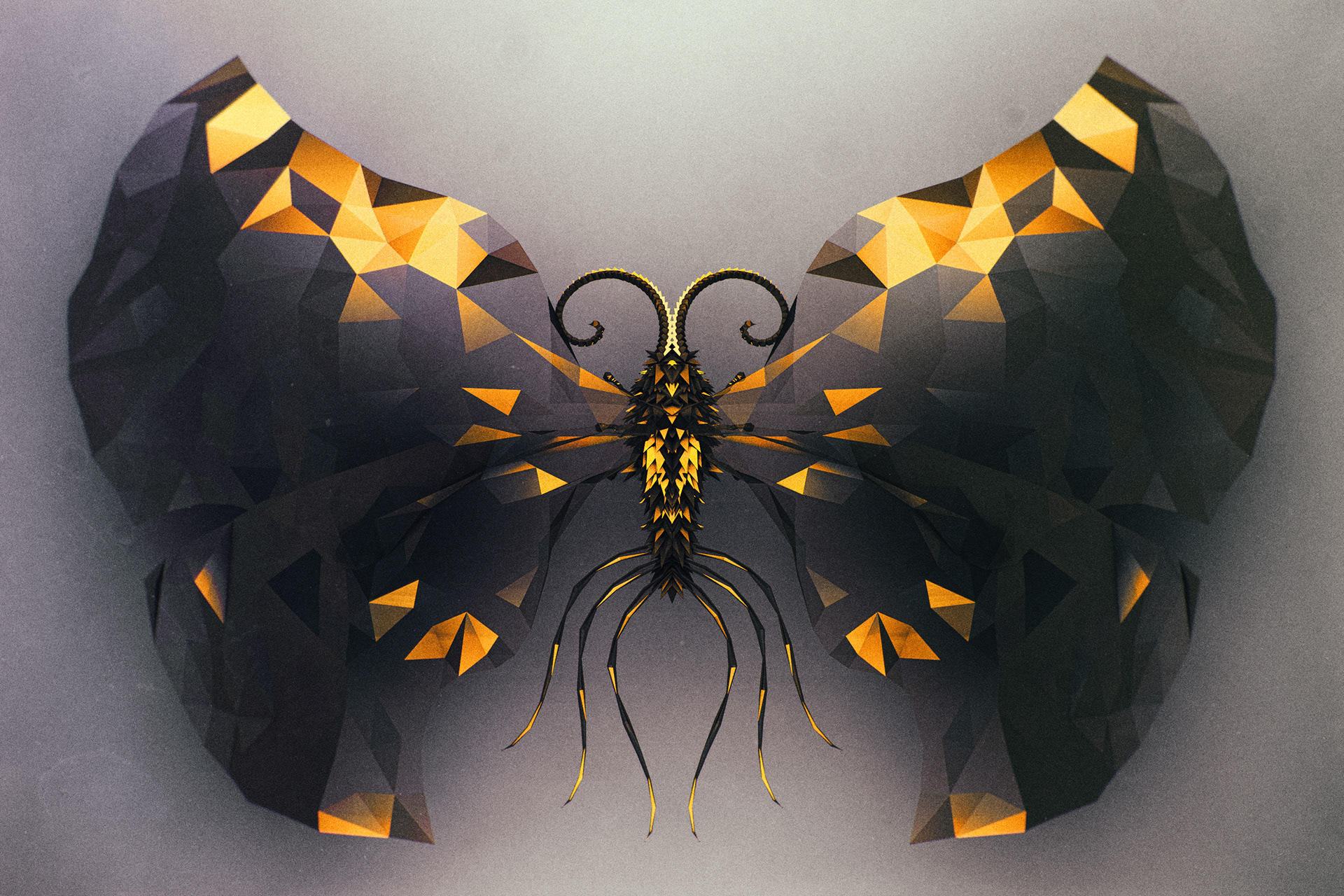 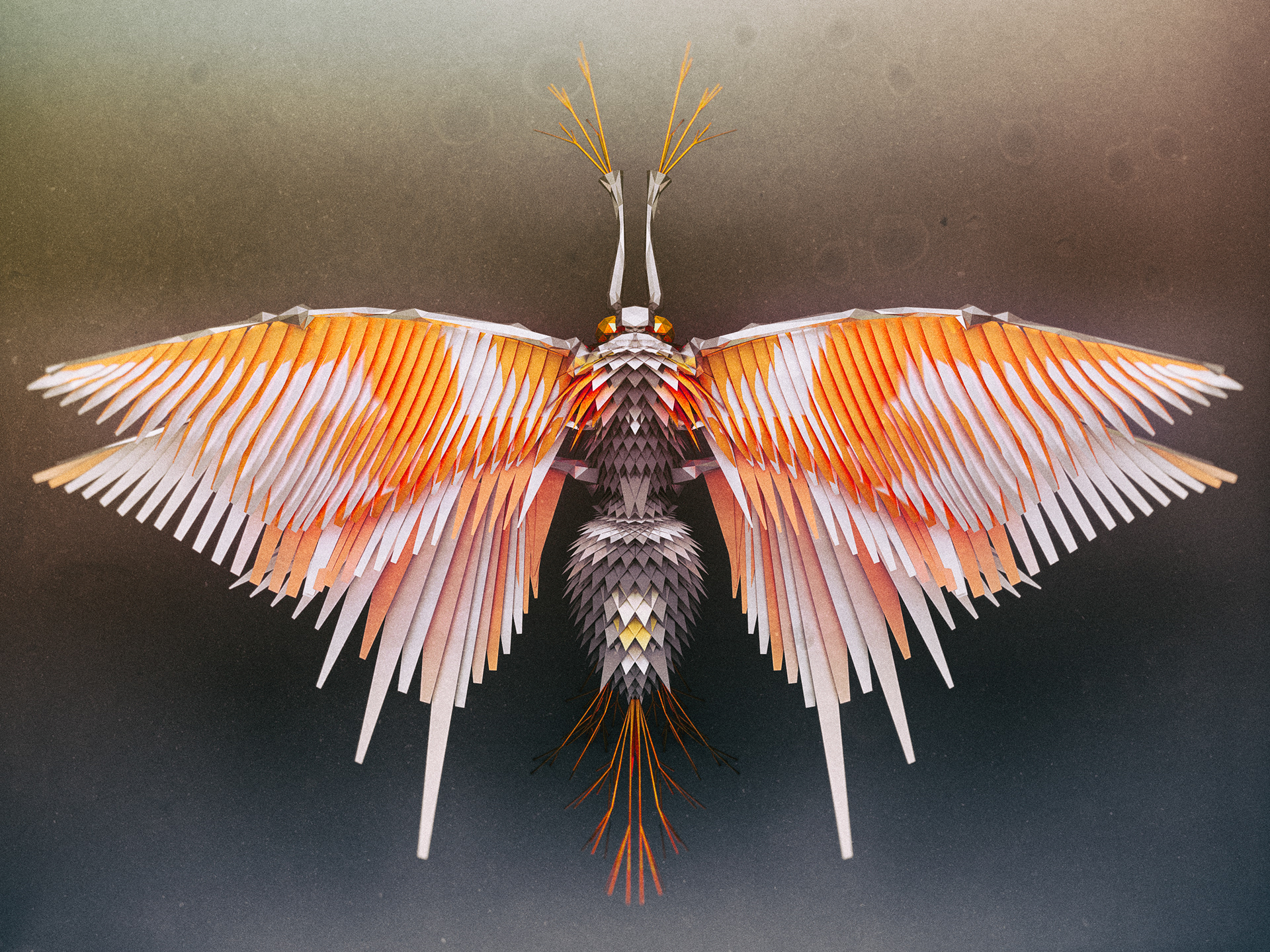 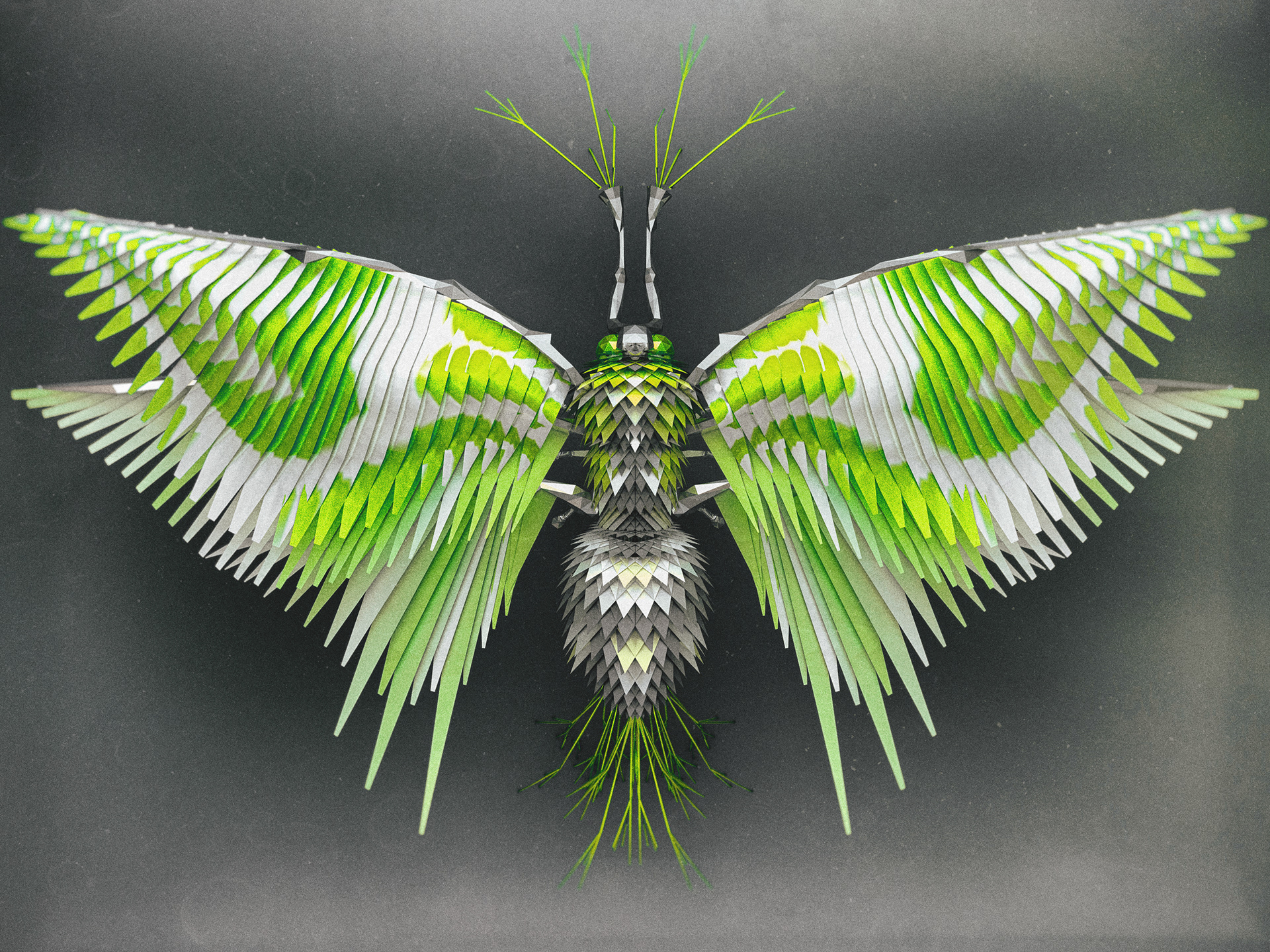 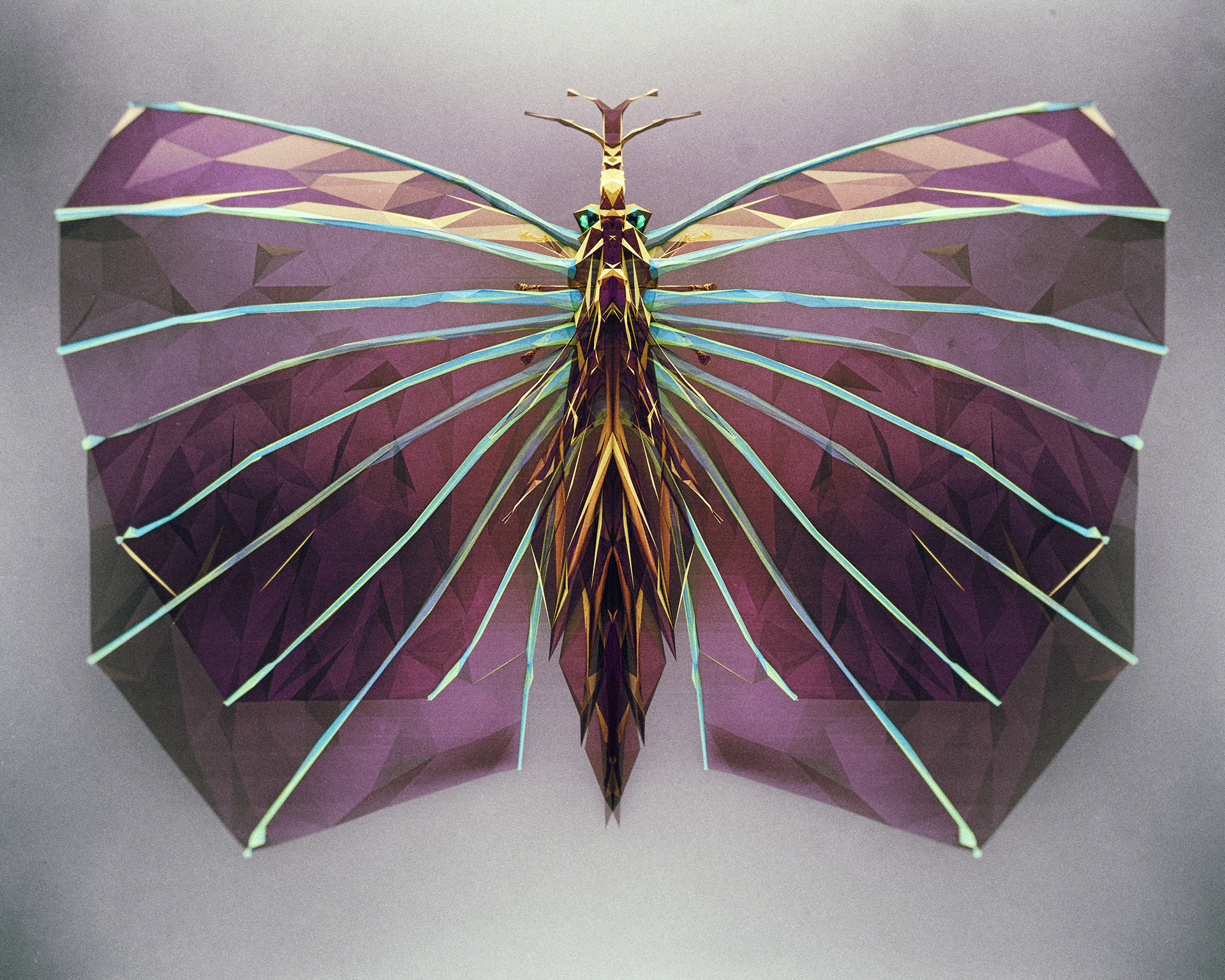 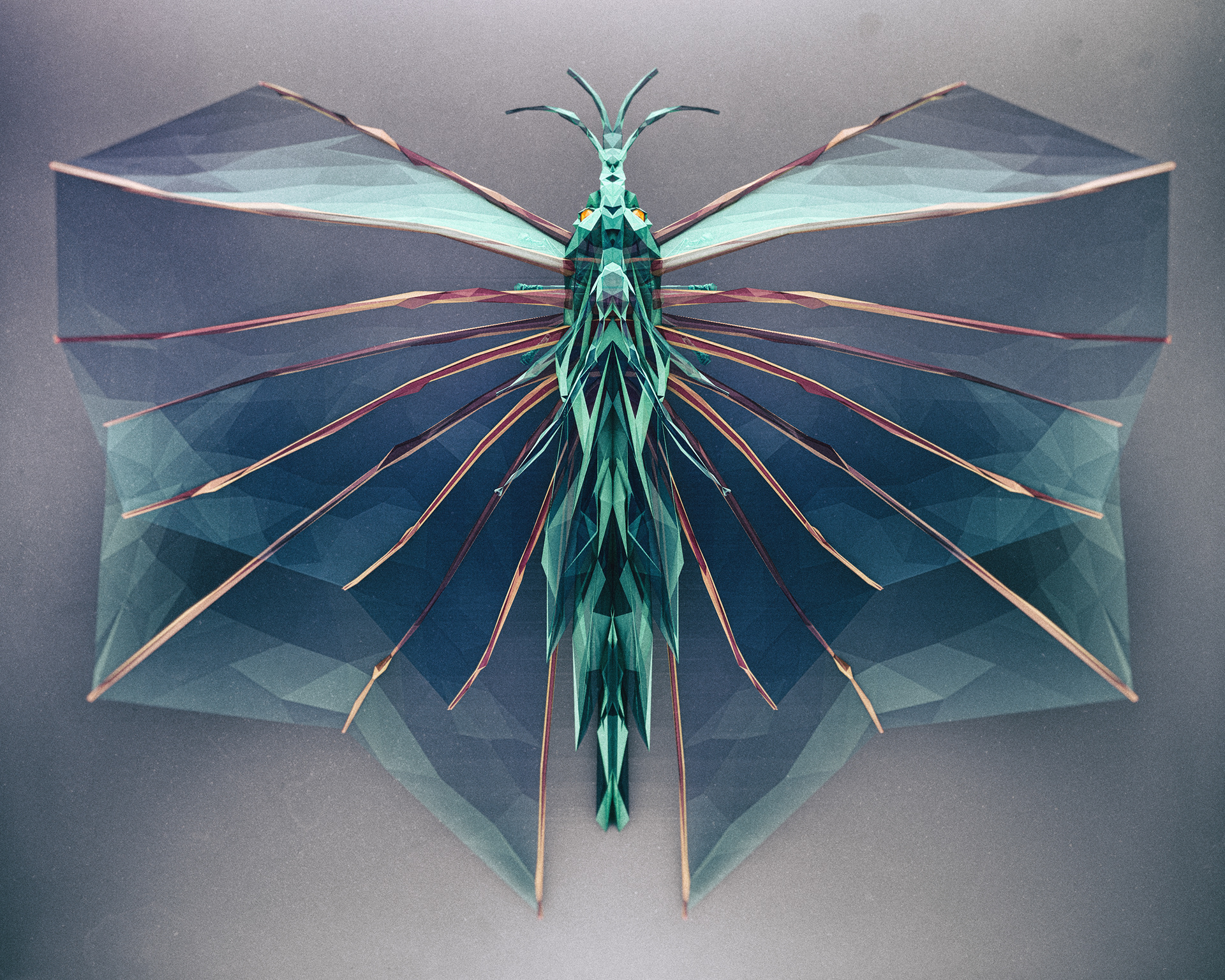 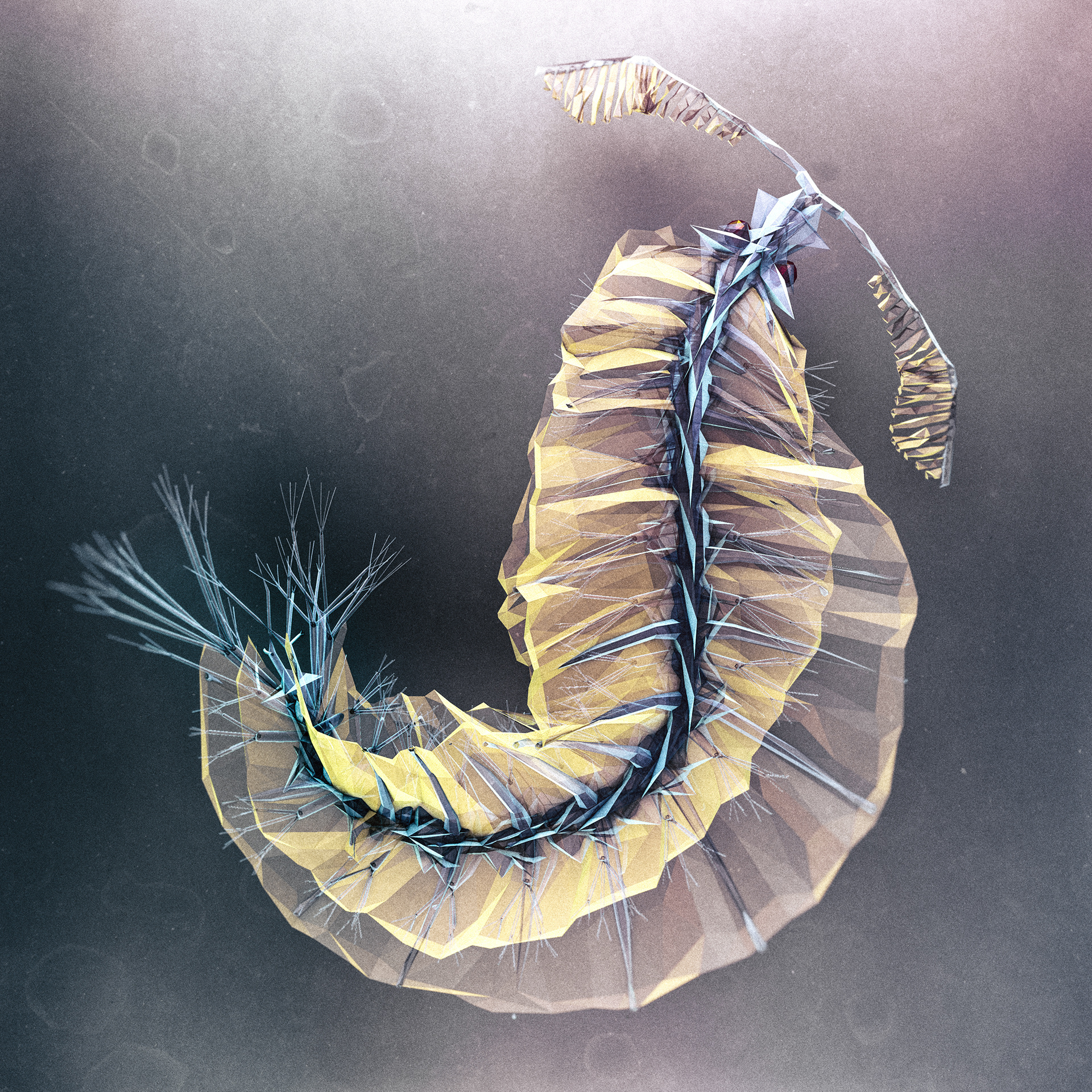 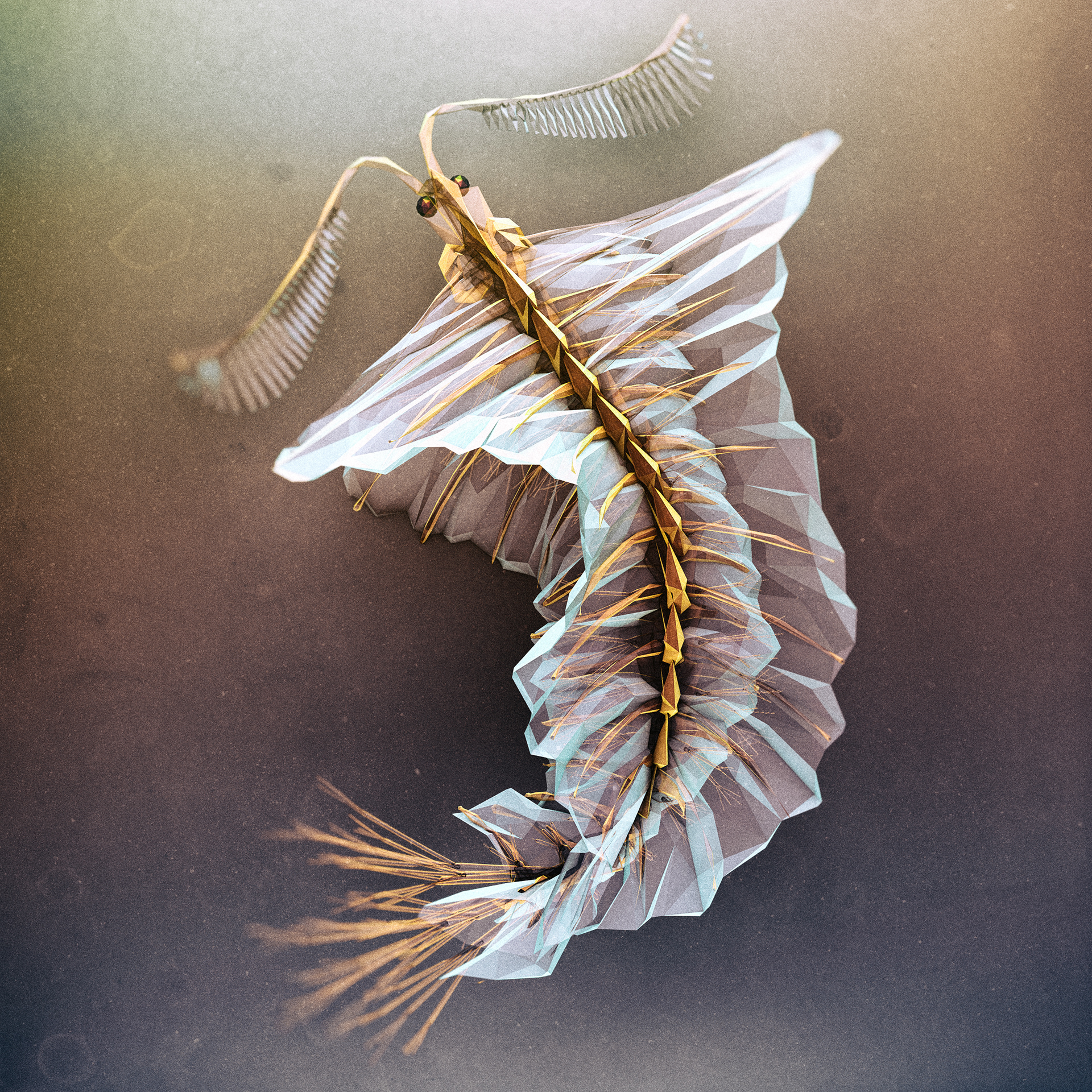 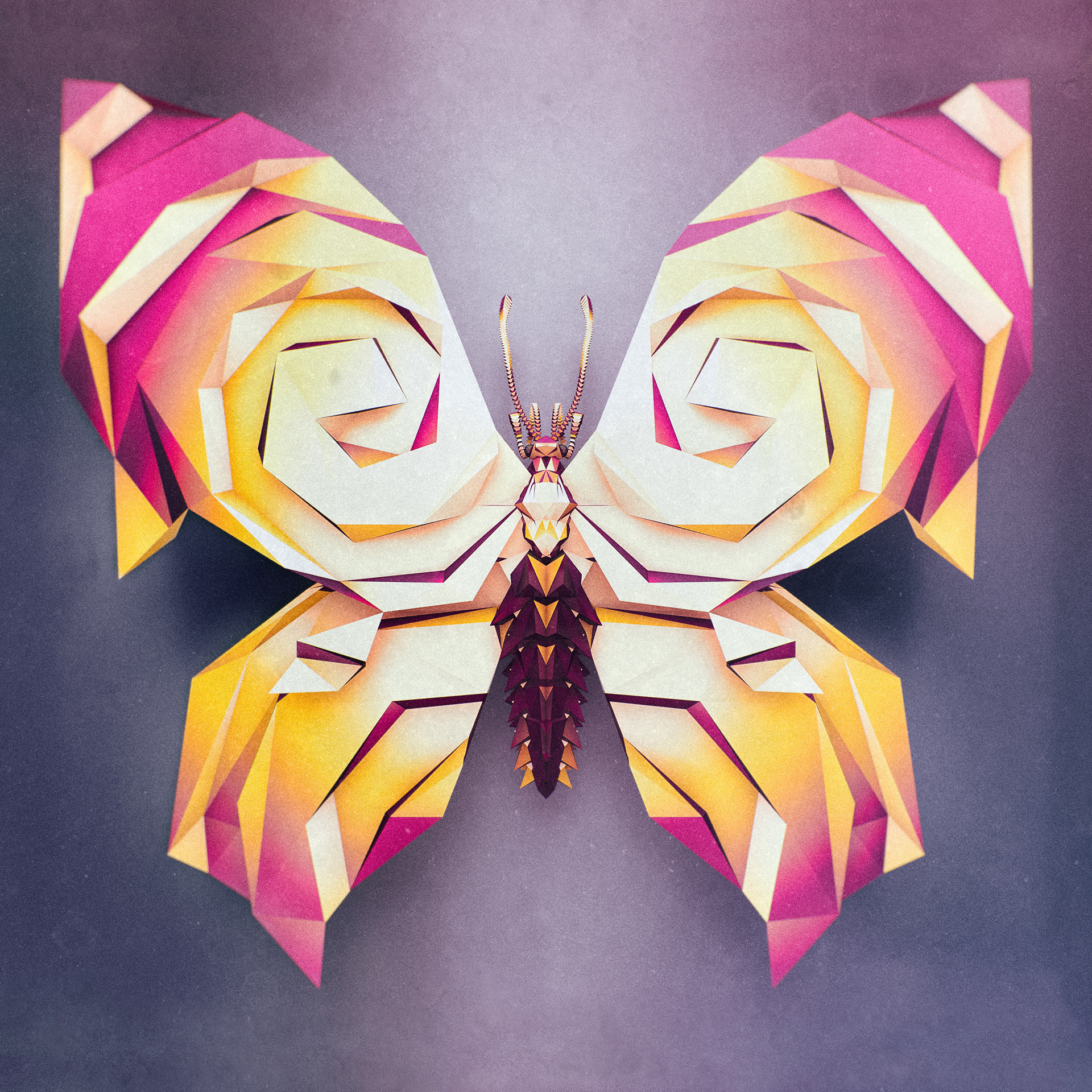 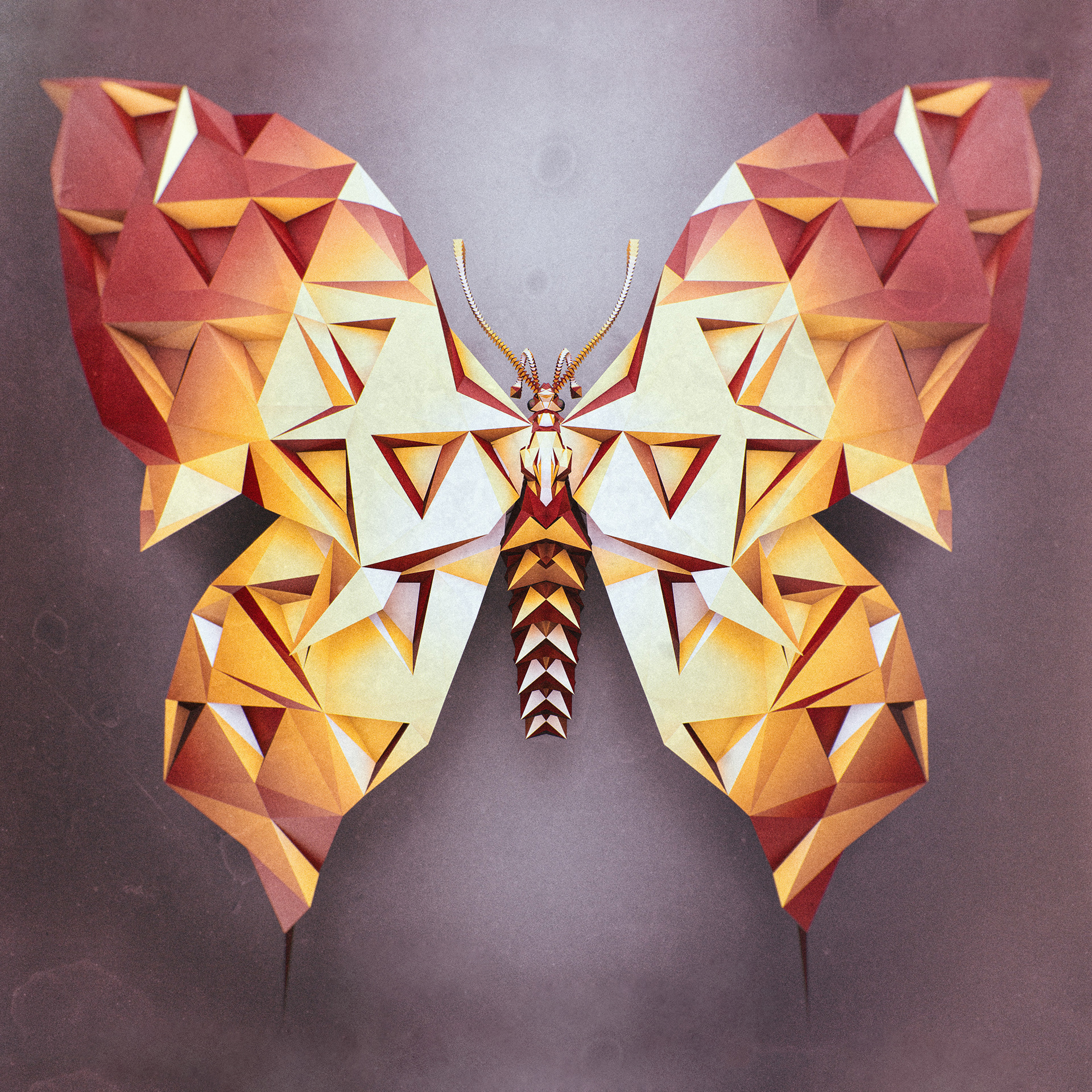 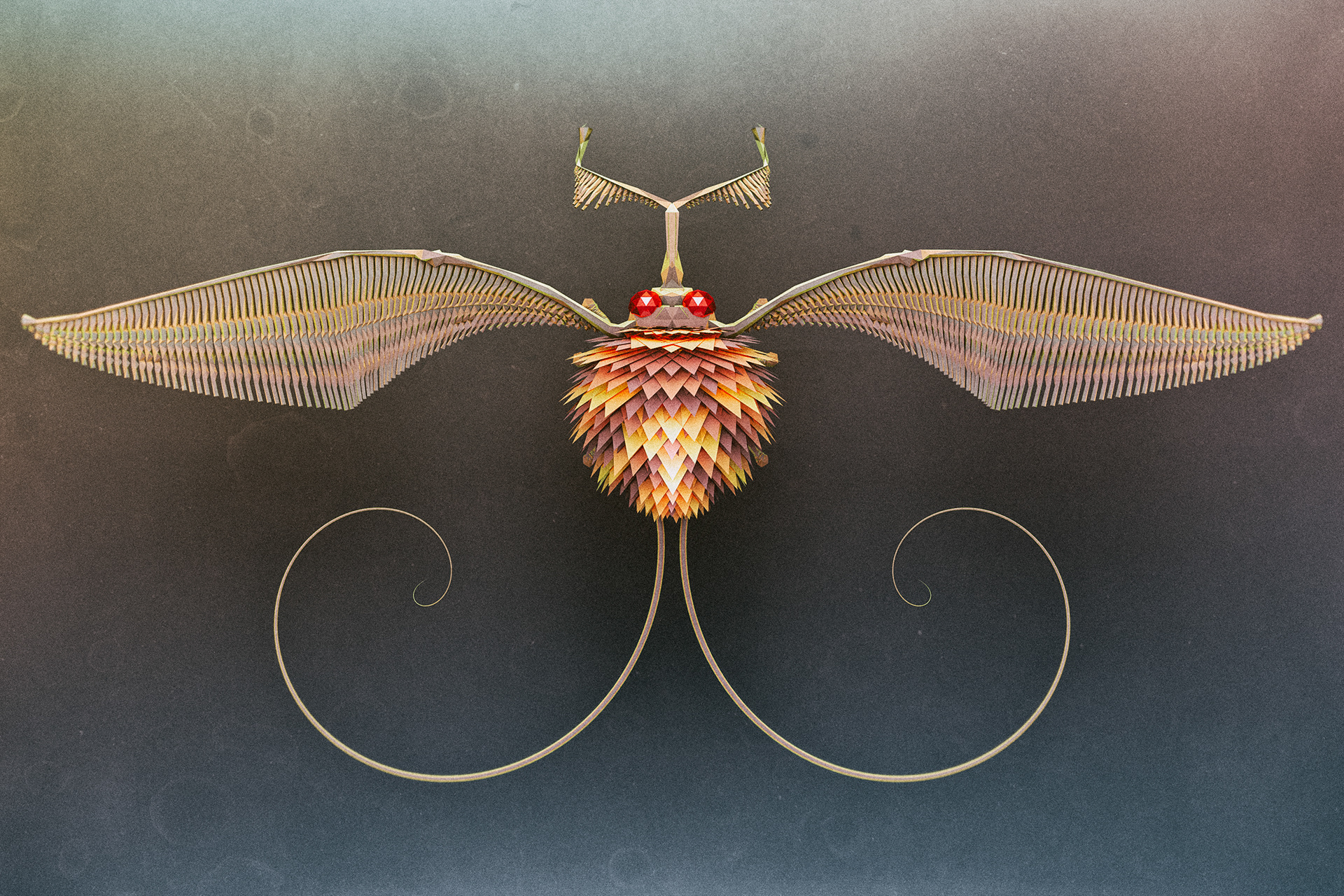 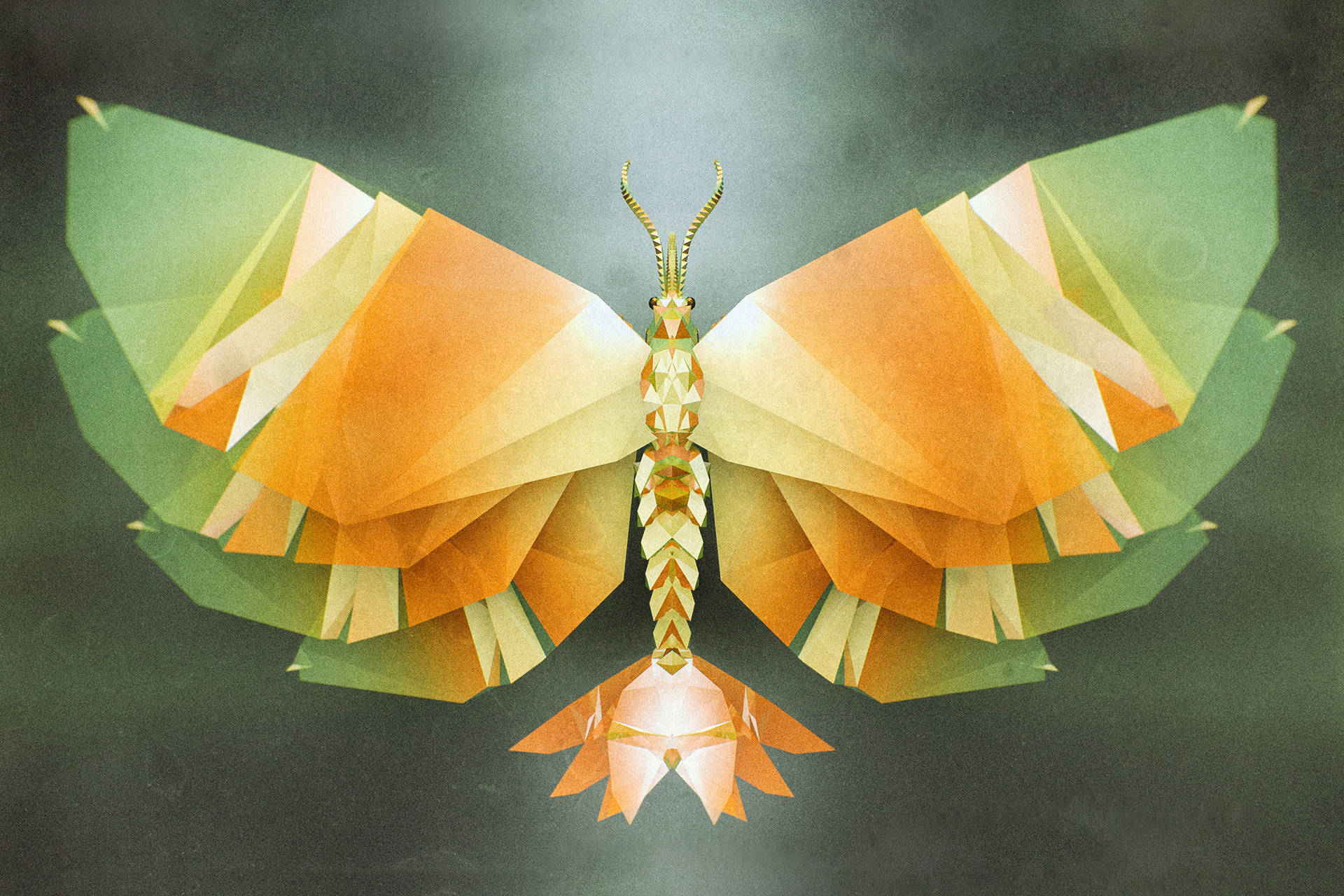 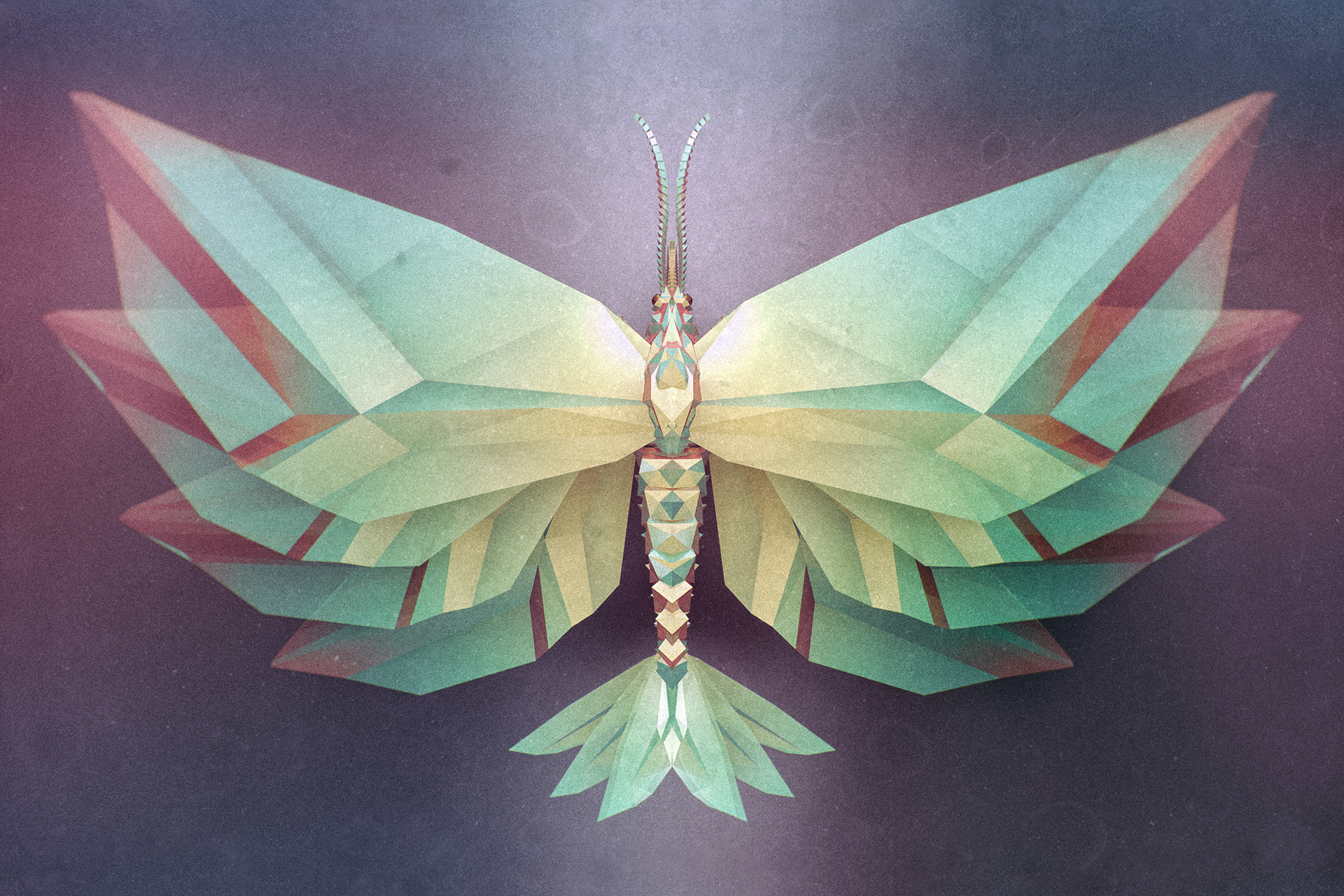 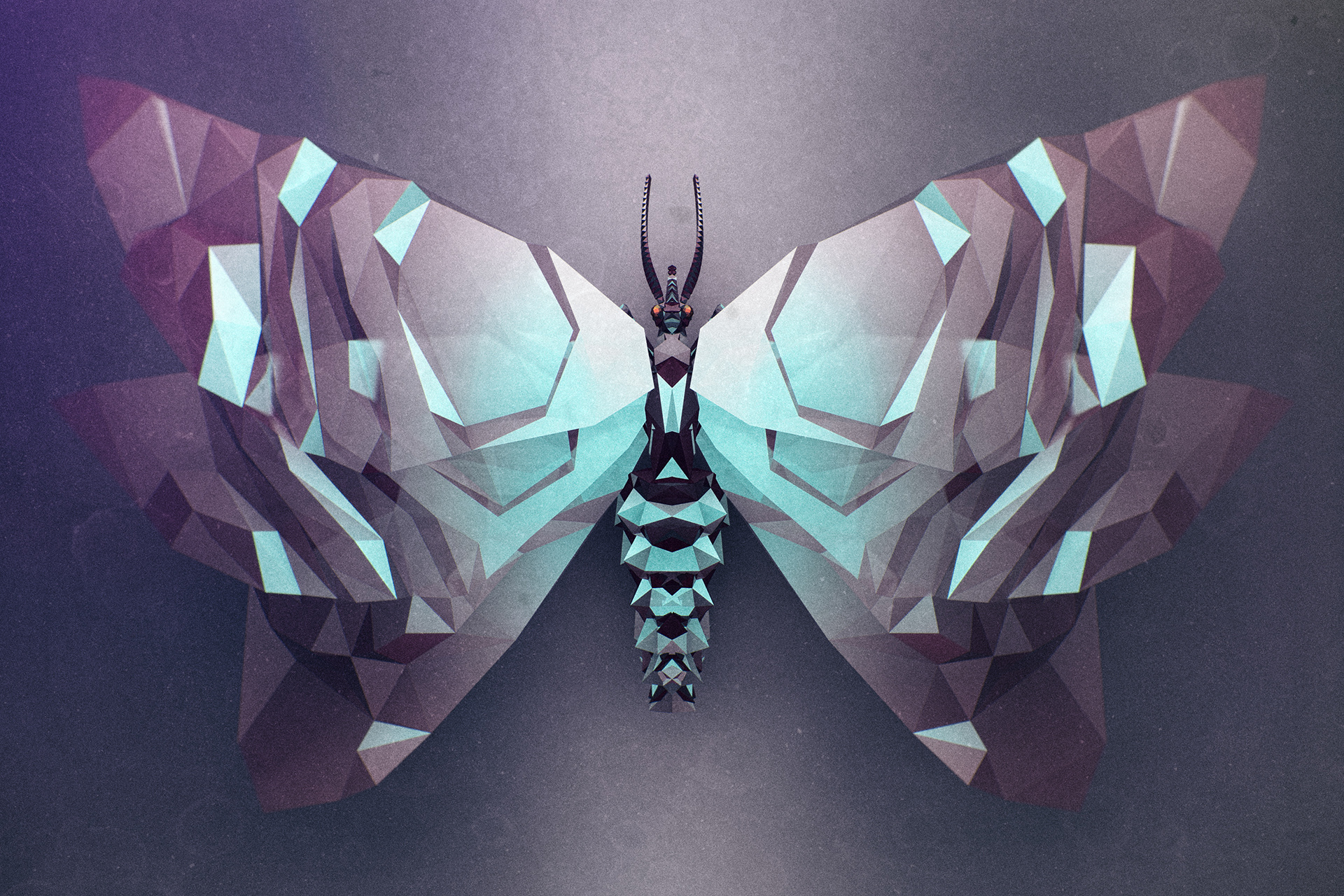 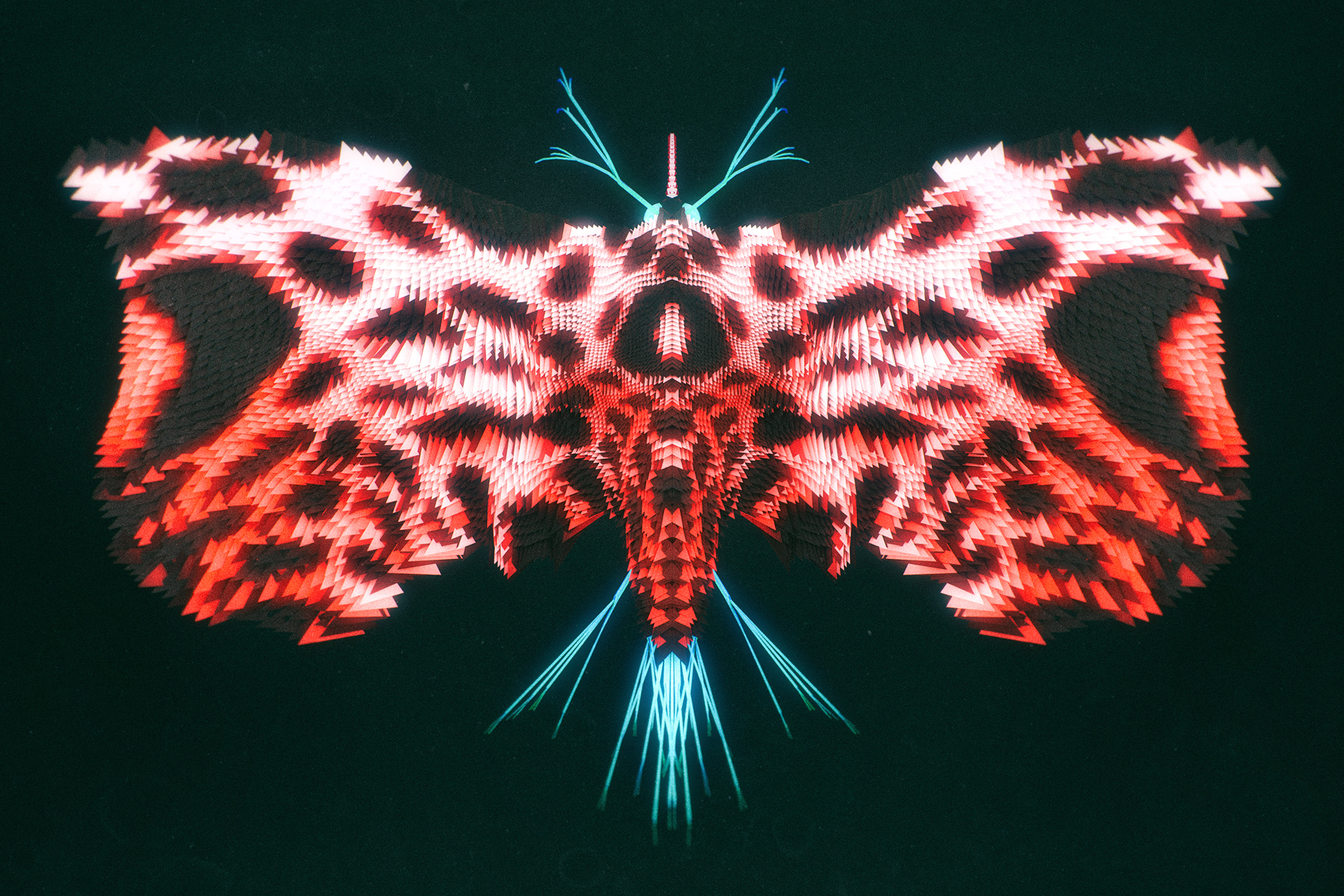 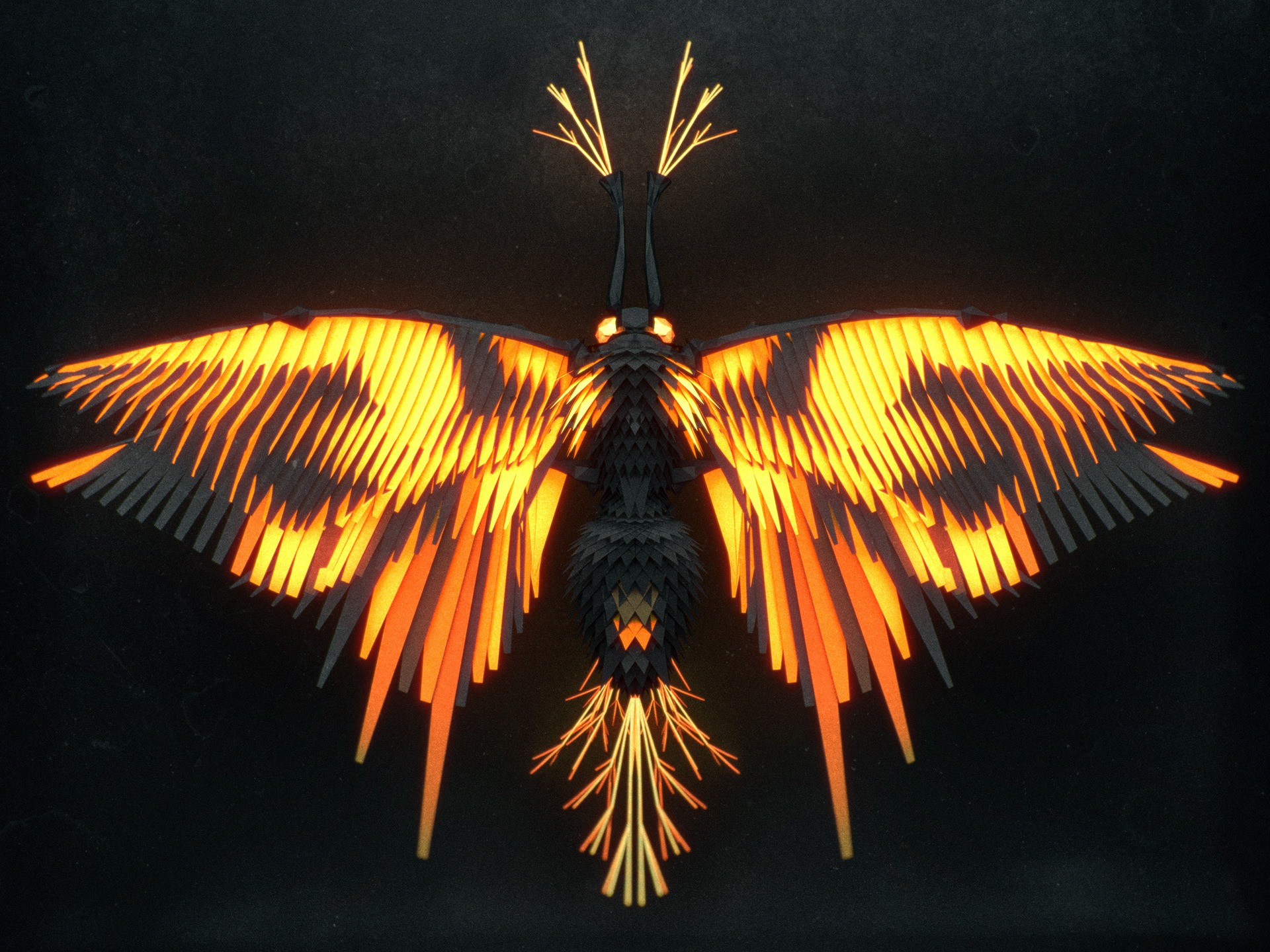 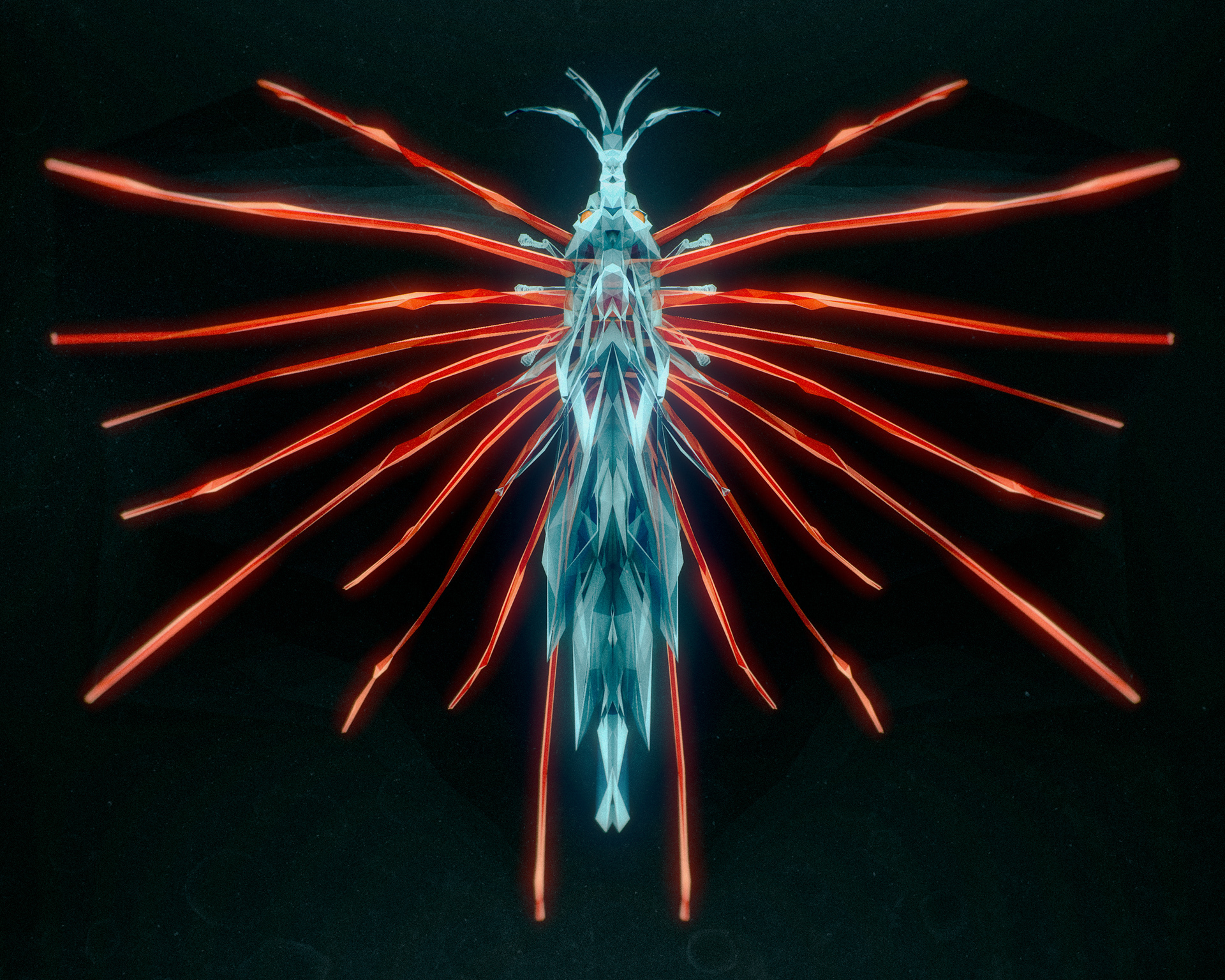 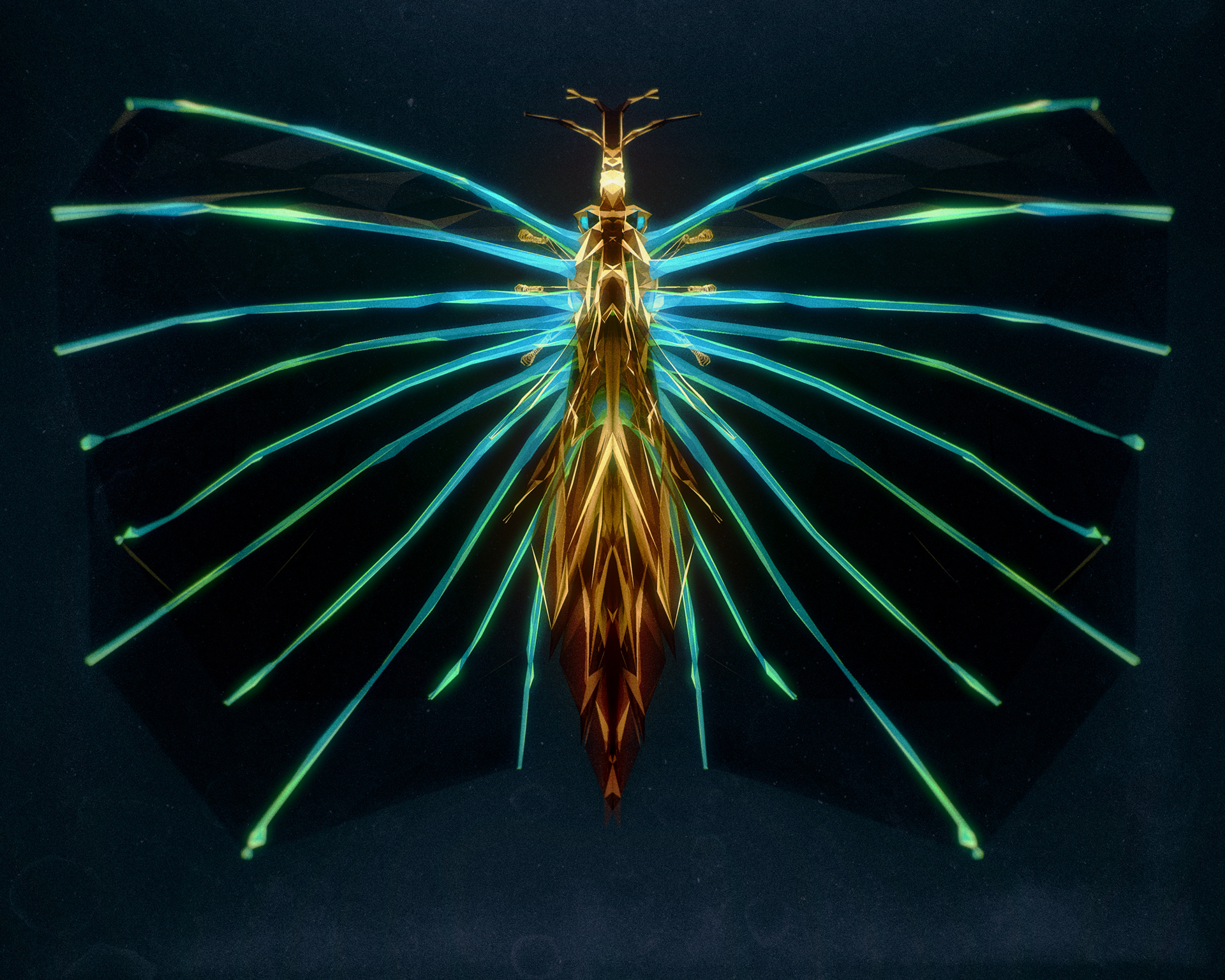 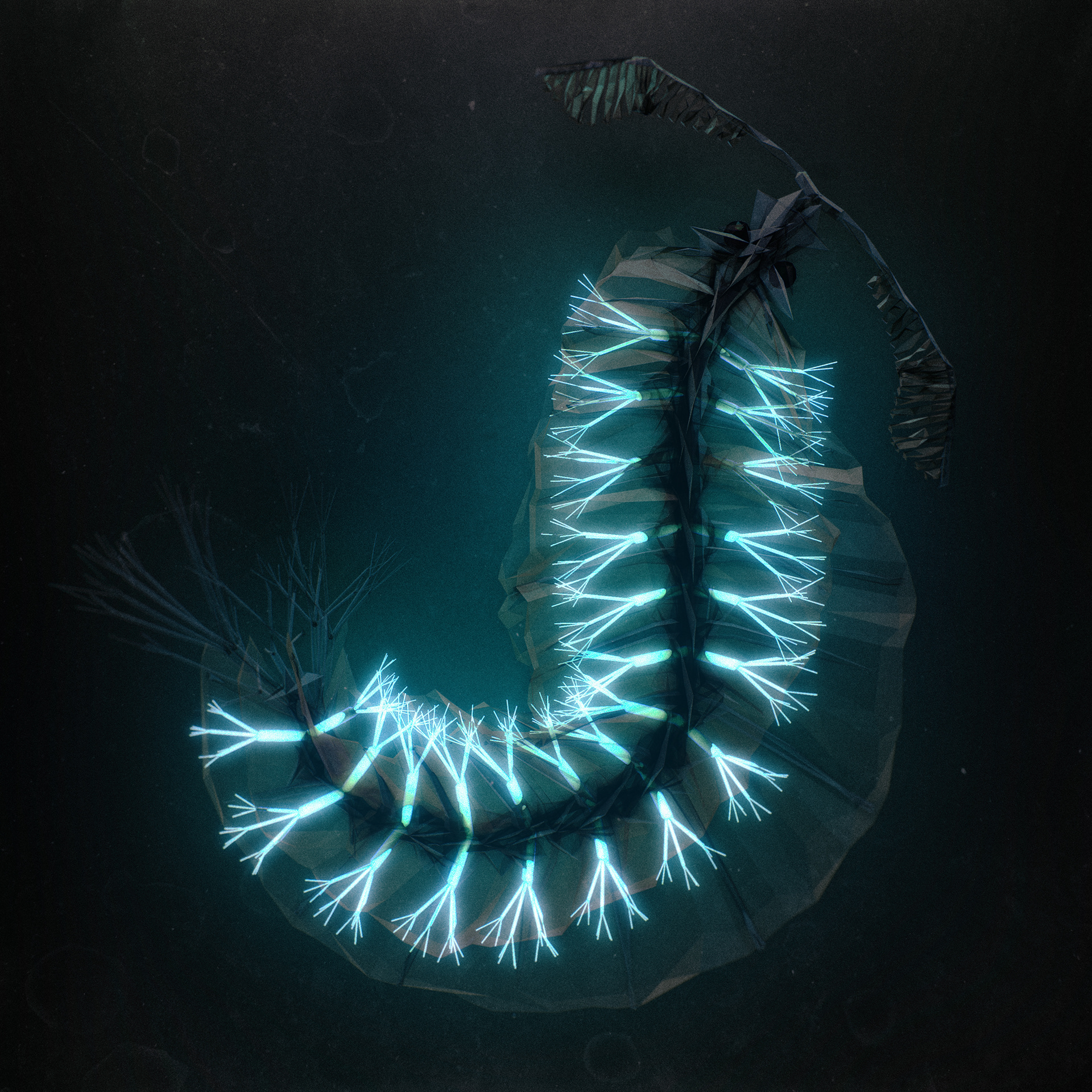 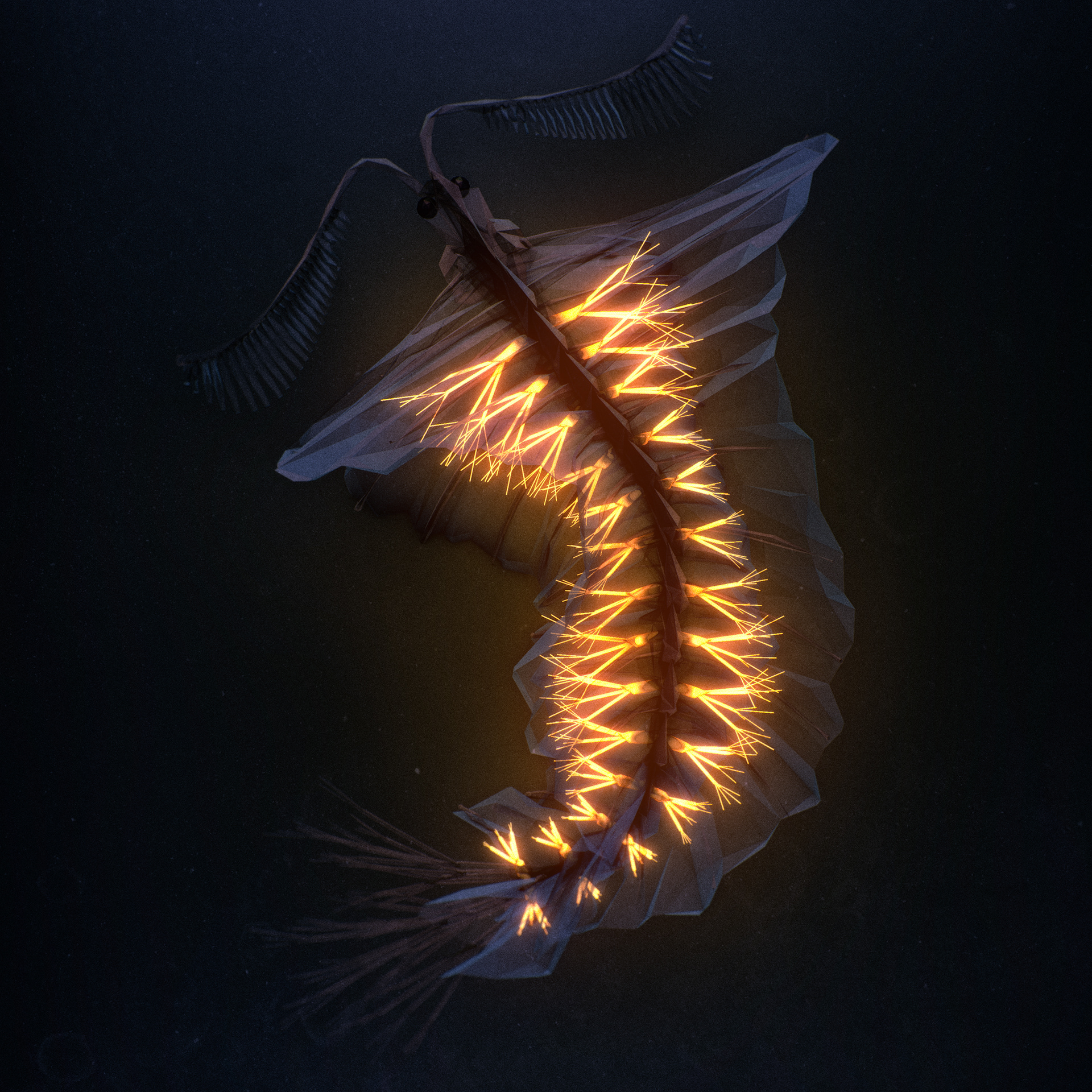 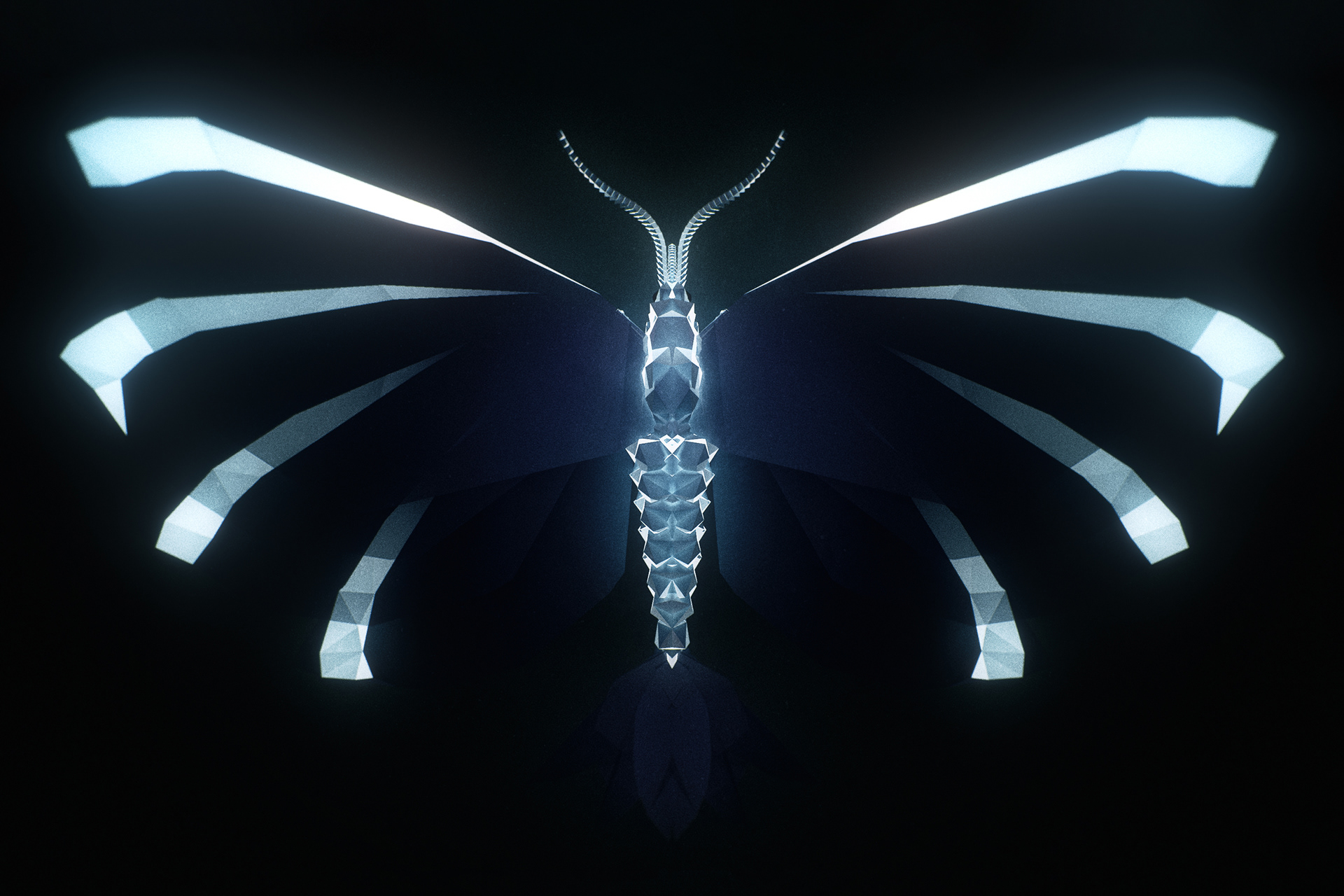 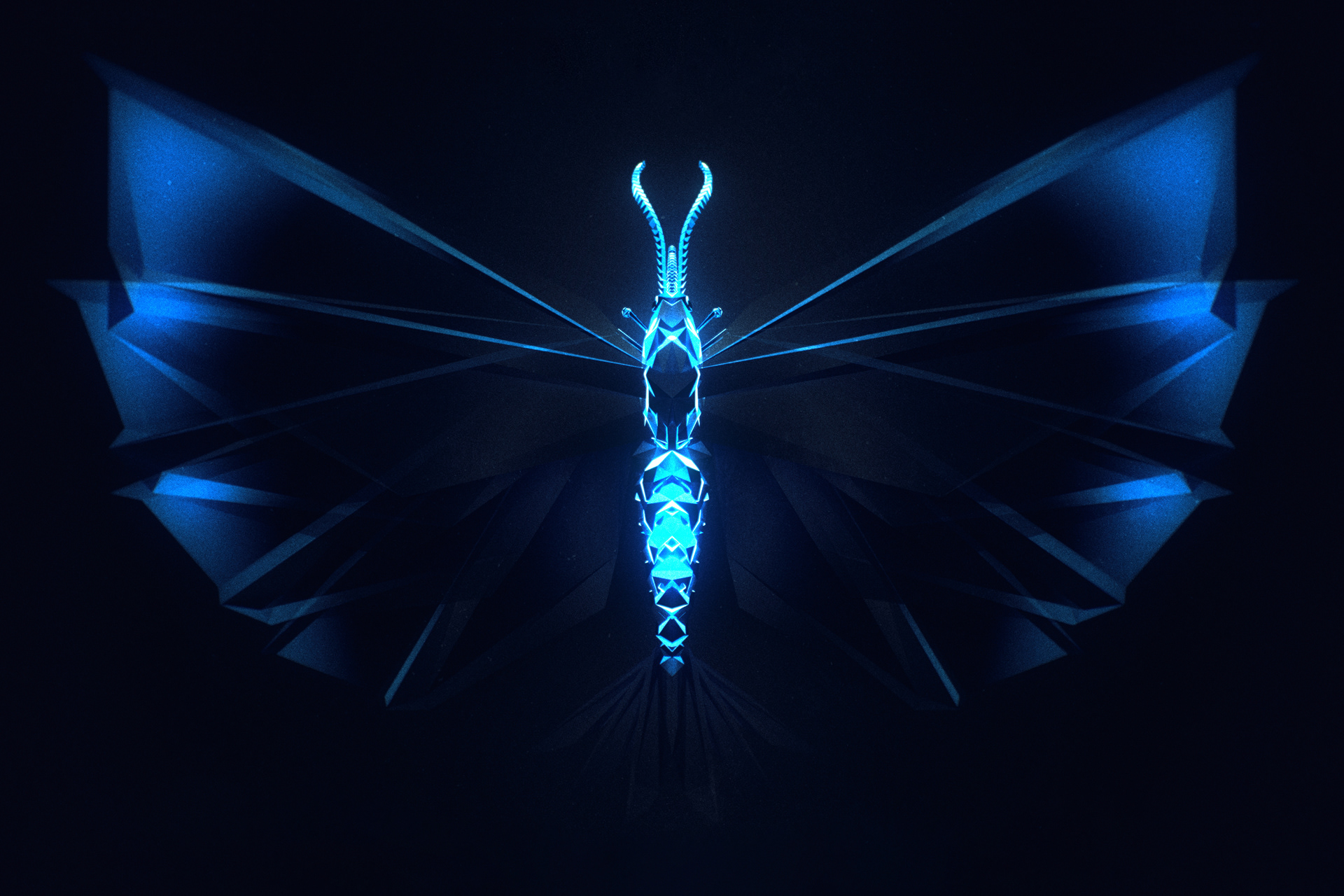 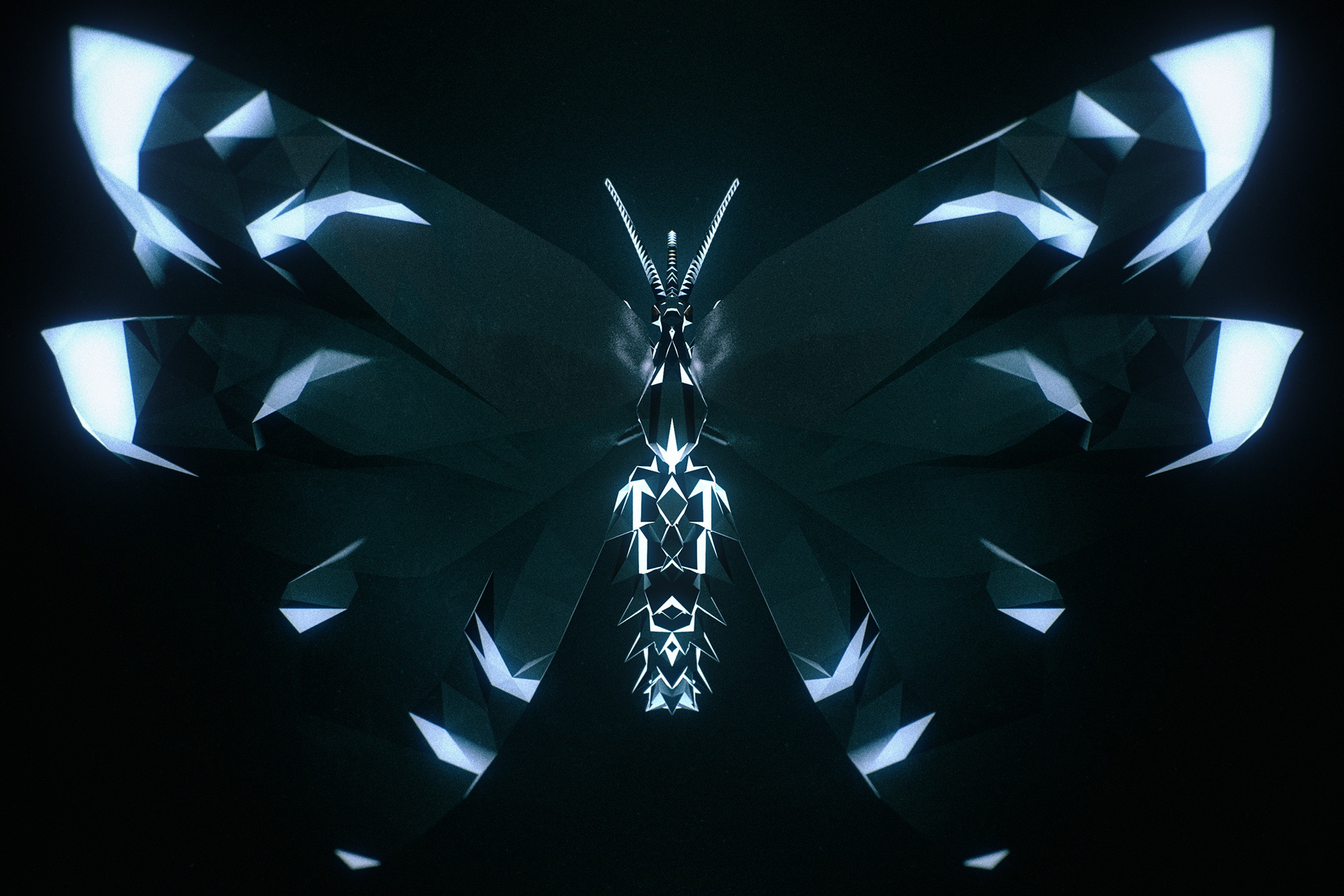